On 8 October 2016, the Mekong Migration Network (MMN), in collaboration with SEA Junction, launched a photo exhibition and multimedia documentary titled: “Beyond ‘Tolerance’: Living Together with Migrants,” at the Bangkok Art and Culture Centre (BACC) in Thailand.

The event was organized as part of an ongoing MMN collaborative project examining the impact of social exclusion on migrants supported by the Toyota Foundation. For this project, MMN visited Thailand, Japan, Myanmar, and Cambodia to learn from the experiences of migrant workers, migrant returnees, and migrants’ families. The project documented the social exclusion many migrants face including the challenges of reintegrating into society in their home countries upon return.

Mr. Joh Ungphakorn elaborated on how:

The English version of MMN’s multimedia documentary was launched following an introduction of the project by Mr. Brahm Press, Director of MAP Foundation and a member of MMN’s Steering Committee. The documentary includes a broad range of photos and videos, captured by the BBC and Channel Four accredited documentary photographer Mr. John Hulme (http://johnhulme.net/), portraying the aspirations and struggles of migrants in Thailand, Japan, Myanmar, and Cambodia. To view the documentary please visit: http://www.mekongmigration.org/?p=5120.

The audience also heard from Shan women migrant workers and representatives of the Workers Solidarity Association (WSA). Founded in 2007 by Shan migrant workers living in Chiang Mai, WSA is an independent member-based association working towards improving working conditions and promote migrants’rights. The group uses cultural performances to raise interest, awareness and fundraise to support their activities on labour rights.

The WSA representatives shared their personal experiences of social exclusion and inclusion in Thailand:

Mr. Brahm Press, Director of MAP Foundation, made a presentation highlighting the key points and recommendations proposed in MMN’s forthcoming advocacy paper, “Permanently Temporary: Examining the Impact of Social Exclusion on Mekong Migrants,” based on research conducted in Thailand, Japan, Myanmar, and Cambodia for this project.

The day’s events culminated with a Shan performance by the migrant workers and members of WSA.

If you were unable to attend Saturday’s event, the photos will continue to be exhibited until 16 October and a public discussion will be held tomorrow, 15 October, at 5:30pm, which will include a talk by documentary photographer Mr. John Hulme. Both the exhibition and talk are being held at SEA Junction (Room 408, Floor 4) at the BACC.

Following the exhibit in Bangkok, the photos will be displayed in:

The Mekong Migration Network (MMN) is a sub-regional network of civil society organizations working towards the protection and promotion of migrants’ rights in the Greater Mekong Sub-region, which includes Thailand, Lao PDR, Cambodia, Myanmar, Viet Nam, and southern China.

For more information on migration in the Mekong, go to: www.mekongmigration.org.

SEA Junction (or fully “Southeast Asia Junction”) is a public reading and meeting venue located at the Bangkok Art and Culture Center (BACC) in Bangkok. SEA Junction aims to foster understanding and appreciation of Southeast Asia in all its realities and socio-cultural dimensions – from arts and craft to the economy and development – by enhancing public access to knowledge resources and by promoting exchanges among students, specialists and Southeast Asia lovers (http://seajunction.org/). 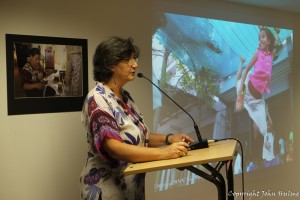 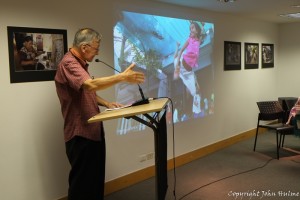 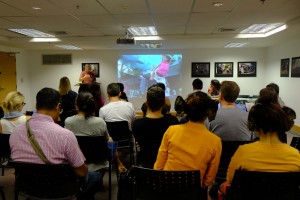 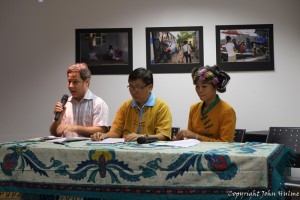 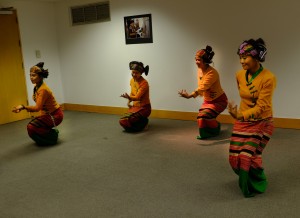 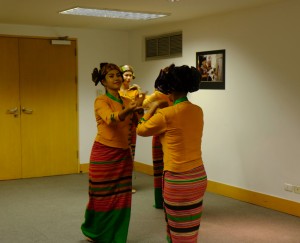 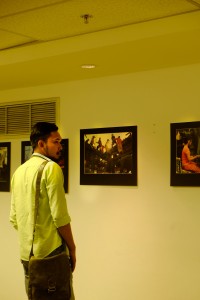 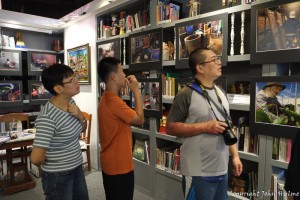 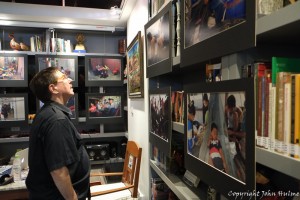