On the occasion of International Migrants Day, more than 200 participants, including CSOs that promote migrants’ right, academics in Chiang Mai, and migrant workers representatives, gathered in the seminar held on 18th – 19th December 2016, at the UNISERVE, Chiang Mai, Thailand.

Throughout the day on the 18th December, the participants, in majority migrant workers, discussed and shared their experiences. The morning session started with the opening speech by the organizing committee, followed by the presentation on “Visual Storytelling”, a collaborating project between MAP Foundation, Prachatham and Workers Solidarity Association (WSA).

Next, participants were divided into different groups to identify concerns and challenges they have been facing, as well as suggesting practical recommendations. There were 10 topics to be discussed including migrant workers documentations, migrant dependents such as children and elderly, migrant employment permit and Working of Alien Act, Non-Thai citizen status & card, Social Security Scheme, wages and labour protections, Occupational Safety and Health, MOU and recruitment agencies, access to justice, and trade union and collective bargaining. The outcomes from the group discussions were presented to lawyers, scholars and NGOs so that they could contribute giving comments, inputs and suggestions on how to consolidate the group suggestions into concrete recommendations.

On the 19th December 2016, the participants collectively finalized the statement to be presented to the Governor of Chiang Mai, followed by press release at the UNISERVE, Chiang Mai Thailand.

The statement of International Migrants Day 2016 is available in Thai and English. 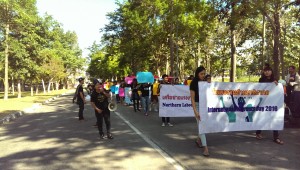 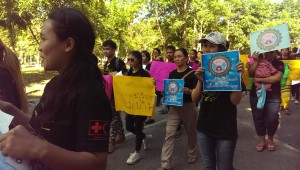 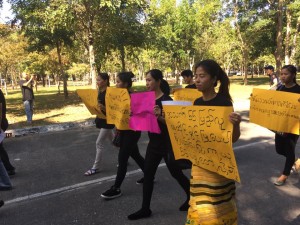 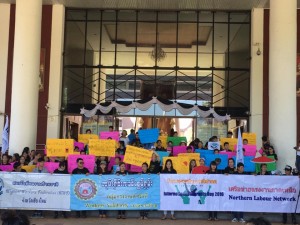 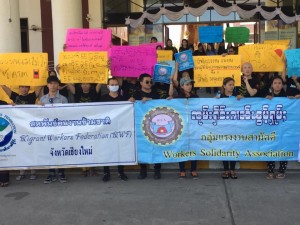 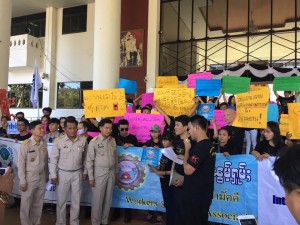 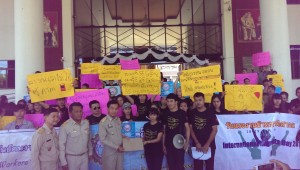 The IMD 2016 activity was covered by the following news: