Facilitated by the MMN Regional Coordinator, Reiko Harima, and the Secretariat team, members reviewed and agreed on the current Terms of Partnership, then the MMN Secretariat shared updates on MMN’s recent and ongoing projects, including the Arrest, Detention and Deportation (ADD) project, the symposium on “Embracing Diversity” and launch of the children’s book “Dragon Lake” and lesson plans in Thailand, research and publication on the 2014 exodus of Cambodian migrants from Thailand, research project on migrant women and health, and participation in regional forums such as the APF in Yangon, Burma/Myanmar in 2014.

Members also discussed upcoming projects, including further work on the “Terms to Avoid” project, and a future research project on the roles of countries of origin in the protection of migrants. Members discussed need for capacity building and training on ASEAN, and future work planning around the areas of ADD and the criminalization of migrants; Living Together/integration; and social protection and labour rights. Members then jointly agreed on and adopted a future workplan for MMN for 2015-2016.

The General Conference also elected new members of the Steering Committee. The new members are:

Burma/Myanmar (regular seat but currently vacant): As members are new to MMN, it was decided that a new SC will be elected after one year, in March 2016.

*It was agreed during the General Conference that given the changes of political situation in Burma/Myanmar and existence of new members in Burma/Myanmar, this special seat will seize to exist after March 2016.

The new SC also decided that Mr. Htoo Chit will serve as Chair of the Steering Committee until March 2016. The SC will then decide who will be the new chairperson after March 2016.

The General Conference ended with all the members thanking Mr. Sokchar Mom, outgoing Chair of the MMN SC, and Ms. Huynh Thi Ngoc Tuyet, Centre for Research and Consultancy for Development (CRCD), both of who greatly contributed in strengthening the MMN over a number of years. 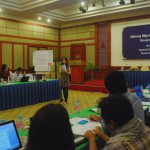 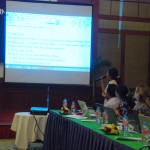 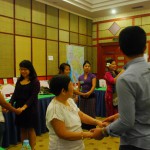 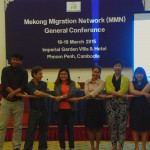 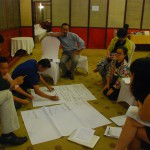 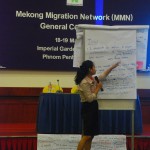 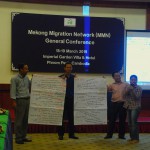 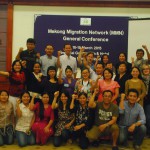